Defuel Russia’s War Machine is brought to you by Urgewald and Ecodefense with additional input from SofA Münster. For general inquiries on the content of this webpage, please contact denis@urgewald.org. 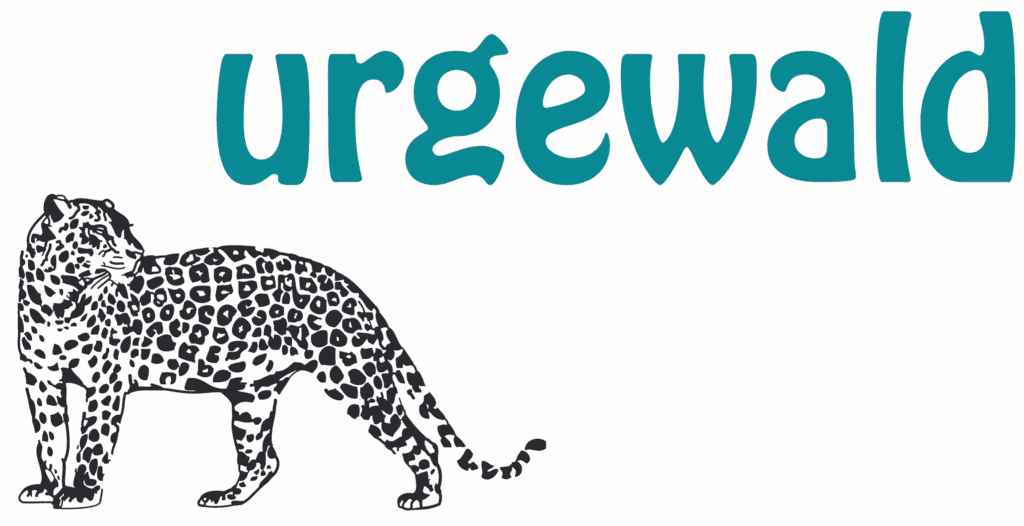 Urgewald is a German environment and human rights NGO, whose goal is to establish strong environmental and social standards for the international finance industry. It was founded in 1992 to monitor the activities of European banks and companies abroad and to provide advocacy services to communities, whose environment and livelihoods are threatened by controversial investment projects.

A special trademark of Urgewald’s work is the combination of in-depth research, media outreach and public campaigning. Urgewald has 30 years of experience in working on the finance and energy sector. In 2015, it played a key role in moving two of the world’s largest investors - the Norwegian Government Pension Fund and the German insurance company Allianz to divest from the coal industry. These are up to now the world’s two largest coal divestment actions. These two successes inspired Urgewald to begin compiling the Global Coal Exit List (GCEL). The GCEL was first launched in 2017 and is updated each year. Today, over 600 financial institutions are registered users of GCEL and the database has also become an important tool for civil society organizations, media, researchers and even regulatory bodies.

The Global Oil & Gas Exit List (GOGEL) is Urgewald’s latest data project, launched in 2021. GOGEL is published each fall and is supported by a network of partner organizations.

Ecodefense is a Russian environmental group founded in 1989. It focuses on climate and energy issues and specializes in campaigns against coal and nuclear power, and for the faster development of renewable energy sources. Ecodefense also carries out public education campaigns and fights for the preservation of Russia’s Baltic Sea coastline.

In 2014, Ecodefense and its European partners managed to prevent the construction of a nuclear power plant near the city of Kaliningrad. This resulted in unprecedented pressure from the Kremlin. As a result, Ecodefense became the first environmental organization in Russia forcibly included on the Russian government’s list of foreign agents. The Russian Ministry of Justice and other state agencies initiated over 20 court cases against the group.

Together with 65 Russian civil society organizations, Ecodefense filed a lawsuit against the Russian government over Russia’s foreign agent law. The case, known as "Ecodefense and others vs Russia", still awaits trial at the European Court of Human Rights.

Sofortiger Atomausstieg (SofA) Münster is a German open anti-nuclear group that fights for an immediate and complete phaseout of nuclear energy production and against the influence and lobbyism of the big nuclear industry players. SofA operates on the local, national, and international level. Among its thematic foci are: complete nuclear phase-out for the regional nuclear cluster, including the uranium enrichment plants (UAA) in Gronau and Almelo; the nuclear fuel rod factory in Lingen; uranium (waste) transports from and to Gronau/Lingen; castor transports to the interim storage facility in Ahaus and elsewhere.

SofA places special emphasis on national and international networking, cooperating with anti-nuclear initiatives in Russia, France, Belgium, the Netherlands, the UK, the USA and various African countries. SofA is also active in the climate justice movement, fights for civil rights and does anti-repression work.